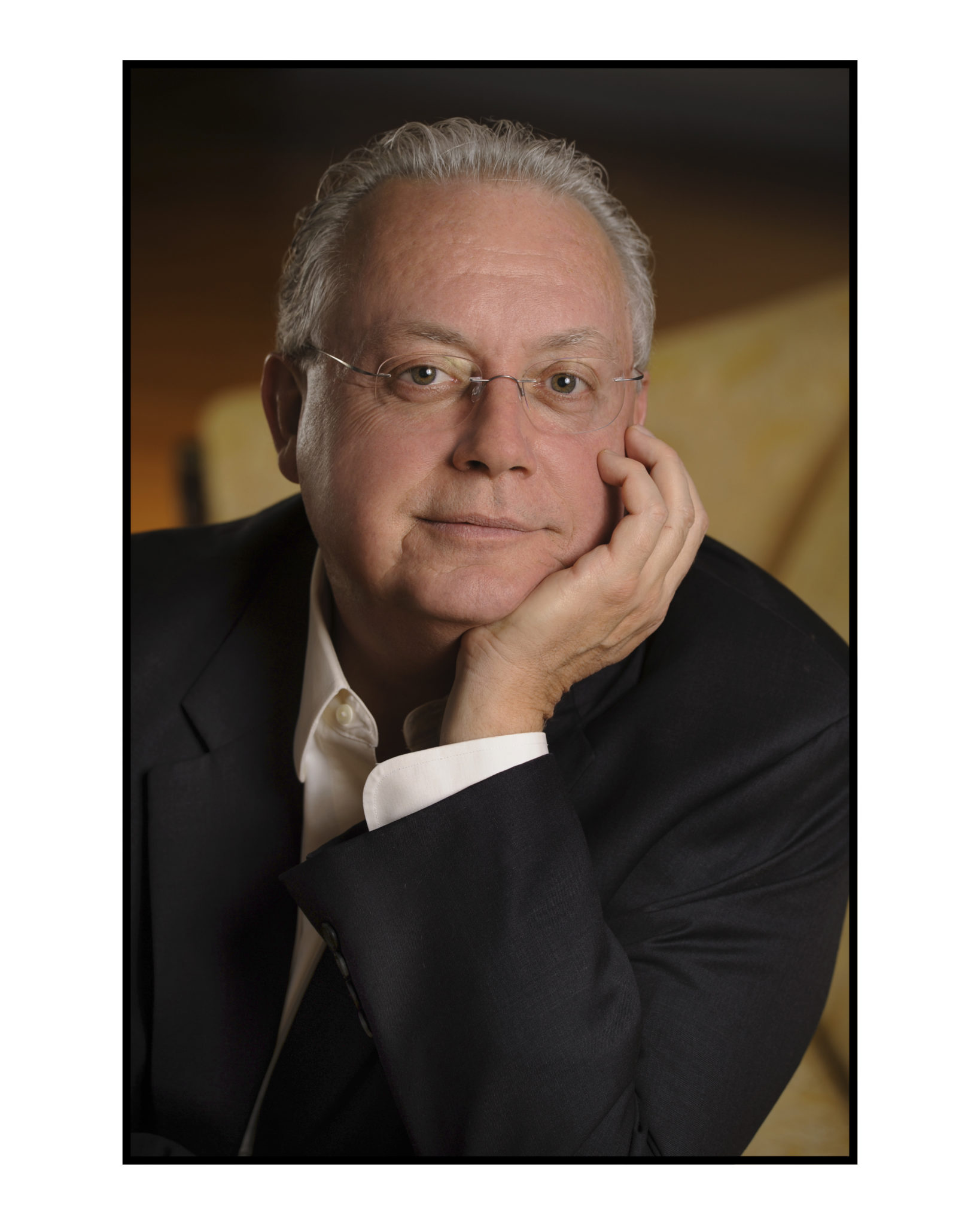 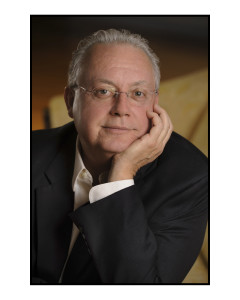 On Saturday, October 18, 2014 the Chapel at Tel Hai will be filled with the sounds of exceptional vocal performance by three tenors—William Davenport, Galeano Salas  and Mackenzie Whitney. Accompanied on piano by Jeffrey Uhlig, their program of opera, Broadway show tunes and Neapolitan songs will thrill and delight the audience.

Coordinated by returning favorite, Jeffrey Uhlig, the three tenors bring a variety of operatic experience and years of musical study and preparation. William Davenport of Maryland has been described as a “lyric tenor with Italianate style.” He completed his studies at the Peabody Conservatory of Music and performed frequently with Peabody Opera. Recent engagements have included Verdi Requiemswith the Austin Symphony, the National Philharmonic, the Tuscia Opera Festival in Italy and the Bucks County Choral Society. He is currently a Resident Artist at the Academy of Vocal Arts in Philadelphia, where he studies with Bill Schuman.

Galeano Salas, a Texas native who grew up in Mexico City, holds a Master’s in Music from Yale University, He is currently pursuing an Artist Diploma at the Academy of Vocal Arts in Philadelphia. He most recently sang the role of Alfredo in La Traviata and was the tenor soloist in Handel’s Messiah with the Hartford Symphony and the New Haven Symphony Orchestras. He also won the Annual Arkadi Foundation Competition this year.

Mackenzie Whitney of Janesville, Iowa, received his Bachelor’s in Music in Vocal Performance from the University of Northern Iowa and participated in the Emerging Artist program at Opera New Jersey. Mackenzie began his studies at the Academy of Vocal Arts in Philadelphia in September 2012 and has performed the role of Count Almaviva in Rossini’s Barber of Seville and the role of Rodriquez in Massenet’s Don Quixote. He won the Encouragement Award at The Metropolitan Opera National Council Auditions in 2014.

The three tenors will be accompanied on piano by Jeffrey Uhlig, who performs regularly with members of the Philadelphia Orchestra. Mr. Uhlig received his Master of Music degree from West Chester University and is in demand as a chamber music player, vocal coach and accompanist. He is a faculty member at the Settlement Music School in Philadelphia where he holds the Lilian Kraus Felber Distinguished Faculty Chair in piano. He is also Principal Keyboard and Vocal coach with the Ocean City (NJ) Pops Orchestra and a Tel Hai favorite!

The concert is offered free of charge and the public is welcome to attend. The performance will begin at 7:30PM in Tel Hai’s chapel off Beaver Dam Road, east of Route 10. Directions can be found on the website: www.telhai.org under the “Contact Us” tab; with GPS please use the physical address—1200 Tel Hai Circle, Honey Brook.

PHOTO 1: William Davenport will be one of three tenors to perform at Tel Hai on Saturday, October 18, 2014 at 7:30PM with piano accompaniment by Jeffrey Uhlig.

PHOTO 2: Tenor Galeano Salas, currently pursuing an Artist Diploma at the Academy of Vocal Arts in Philadelphia, will be one of three tenors to perform at Tel Hai on Saturday, October 18 at 7:30pm.

PHOTO 3: Mackenzie Whitney, Tenor and student at the Academy of Vocal Arts in Philadelphia, will join William Davenport and Galeano Salas in performance of opera, Broadway show tunes and Neapolitan songs at Tel Hai on October 18, 2014 at 7:30pm.

PHOTO 4: Jeffrey Uhlig, Principal Keyboard and Vocal Coach with the Ocean City (NJ) Pops Orchestra will accompany the three tenors during their performance on Saturday, October 18, 2014 at 7:30PM at the Tel Hai Chapel off Beaver Dam Road in Honey Brook.