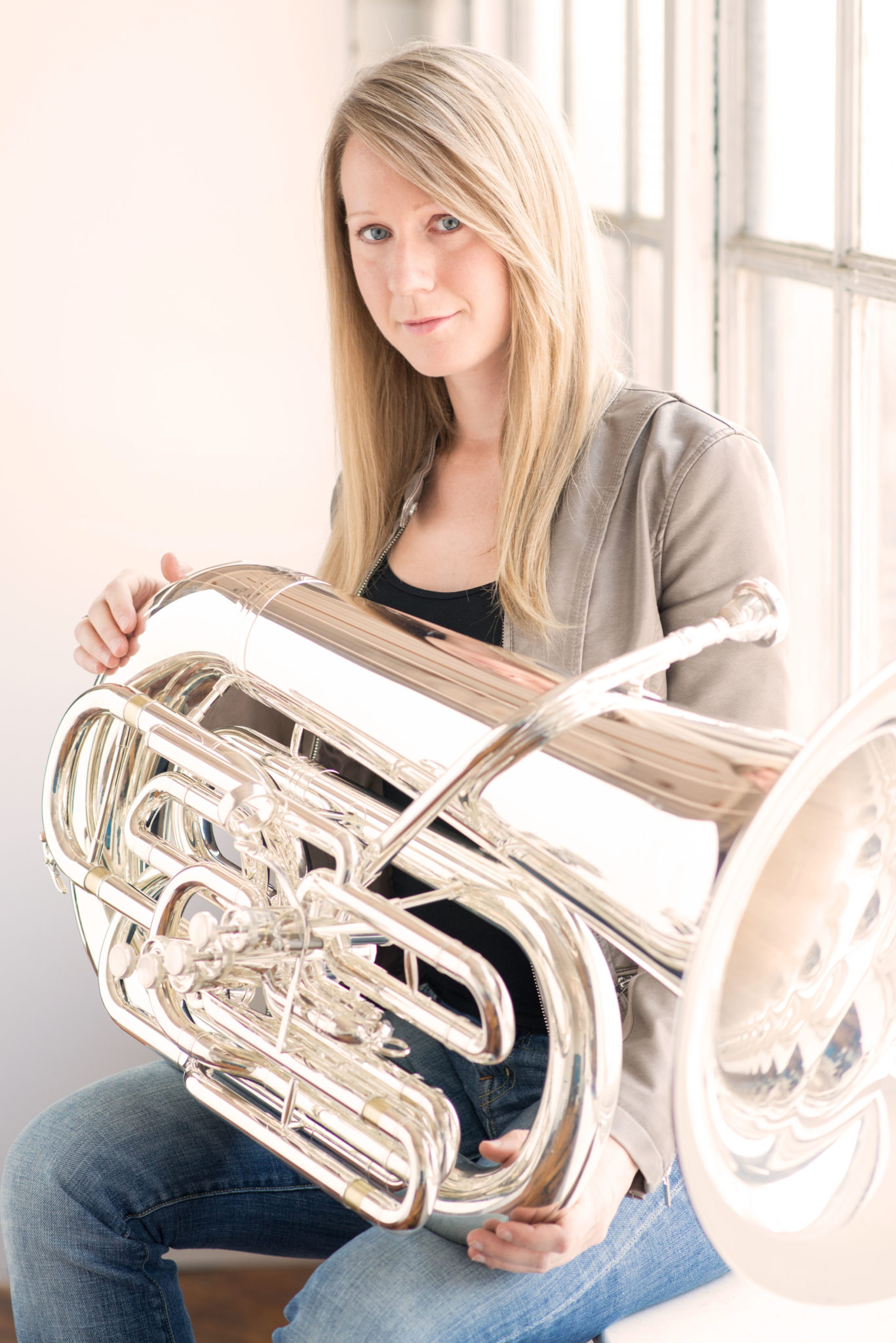 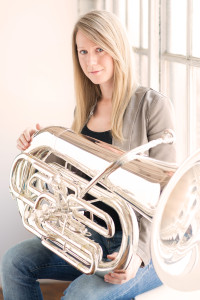 The new concert season begins at Tel Hai on Thursday, September 4 at 7:30pm with a performance by Carol Jantsch, principal tuba of the Philadelphia Orchestra. She won the position during her senior year at the University of Michigan in 2006, becoming the first female tuba player in a major symphony orchestra. The concert will be held in the campus chapel located off Beaver Dam Road, east of Route 10.

Accompanied by Michael Djupstrom, composer and pianist, their program will include a wide variety of musical styles—from Debussy to Piazzolla, Koetsier and some original tuba pieces by Lebedev. Ms. Jantsch has appeared as a soloist with the Philadelphia Orchestra, the Columbus Symphony as well as the St. Petersburg Symphony in Russia, among others. She has given master classes in Europe, Asia and North America. She is on the faculty of the Curtis Institute of Music, Temple University’s Boyer College of Music and the Yale University School of Music.

The recital is open to the public and offered free of charge. Directions to the Tel Hai community can be found on the website: www.telhai.org under the “Contact Us” tab. Using a GPS, please use the physical address: 1200 Tel Hai Circle, Honey Brook.

PHOTO: The new concert season at Tel Hai will begin on Thursday, September 4 at 7:30pm in the community chapel featuring Carol Jantsch, principal tuba of the Philadelphia Orchestra.